A downloadable game for Windows

"As well as being one of the worst things that can happen to a human being, schizophrenia can also be one of the richest learning and humanizing experiences life offers."
— Mark Vonnegut

This Game is best played with headphones.

The macOS version is currently disabled due to problems opening the app. Will try to fix it as soon as possible.

SCHIZO is a free psychological short horror game about exploring a character's mind with Schizophrenia and a remake of my previous game Man of Misery, which was also about the same character, only this time it's a much better experience.

Information about Schizophrenia was collected from articles all over the internet and medical websites, videos, psychology books, my psychology teacher, friends, and communities, and asking people with schizophrenia including reading about their episodes. This game mixes up some of those episodes.

You've returned home and are ready to go to sleep, but it starts getting weird before going to bed. You lay down on your bed and sink into your mind trying to find bliss, only to enter the wrong part of your brain and get stuck in the hole with no point of return...

SCHIZO v1.2.1 is out along with a macOS version of the game:

-The player no longer spins and falls when reading notes.

-Changed the interaction texts on some objects.

-You no longer replay the game after not taking the pills

-I've seen a lot of players miss the flashlight prompt. I have fixed that.

-Some things were hard to find without some clues or hints. Fixed that too.

This is the most stable and playable version of the game. The previous version (v1.2.2) still had some bugs, so I fixed them, including even more voices and hints on what to do to not get stuck.

PS: Schizophrenia is a severe disorder. I am not trying to use it as a promotion for my game. This game is supposed to give you some information about it. You may say "It's not accurate" but am not showing it in a bad light. Peace.

Such a creepy but powerful game, I loved it! I also loved how intricate and detailed it was and the fact that you put in so much research into this, I commend you! This is my video of it, please check it out.

THIS WAS SO SCARY!!! I really really enjoyed the game, you had me clutching at my blanket for comfort!! LOL. here's my gameplay~

This was Super Creepy keep up the good work

Truly an amazing game, couldn't help but feel emotional at the end. Really felt like I understand schizophrenia better now. Keep up the good work.

Hey, amazing experience, I enjoyed the journey a lot. The horror was effective as well as illuminating for the symptoms of the disease, in which you can't escape or stop what's happening. I liked the sections with the questions/images and the quote at the end was a bright, hopeful touch. Loved the graphics and the pacing, thanks so much :)

really good game, keep it up!

but please, make sure the carpets don't collide with my feet, because it bugged and I kept randomly jumping on the roof...

Thank you for playing. Glad to hear.

This game's older version had multiple bugs. Some were fixed, but others (nothing game-breaking or too annoying) required some things to be rebuilt from the ground up. All will be avoided in the next game.

ok, i am really happy that the bugs i said will be fixed, thank you :)

can't wait for the next game!

Karbonated, this was truly one of the best game's I've ever played, outperforming the majority of mainstream console games I've played since 1998 to right now. It is terrifying but in such a way because it is something that is very REAL. It also brought tears to my eyes because of several very close people to me who have this mental illness. Tragic, horrific, incredibly deep, and overall, a masterpiece. Thank you for your contribution to the world, more people should experience this game to understand, connect, and comfort others.

Thank you so much for the kind words. I appreciate what you said. Glad it made some people emotional. Please take good care of yourself and your loved ones. <3

Nice game! Put on my channel :)

love it thank you

I really enjoyed this game, am glad to have been able to enjoy such a unique game.

I had recorded and uploaded my gameplay with a friend both of us reacting and we loved it.

Thank you! I really appreciate that. I hope you're doing well now. Take good care <3

This game was absolutely amazing. Never had a game make me feel this uncomfortable. I was actually looking to my side from time to time to see if anything was standing there. Great game. Highly recommended!

Gotta say this game really got to me towards the end but in a good enlightening way. I can't begin to imagine what it's like but thank you for bringing this experience forward. It was a life changing experience

Really good, scary game. I thought it seemed familiar, and then I realized I played the previous game this is based on. I really enjoyed it. The atmosphere was terrifying lol

Honestly I loved this, I encountered a few small glitches nothing to bad but other than that Awesome game very well done.

love the game so much thank you 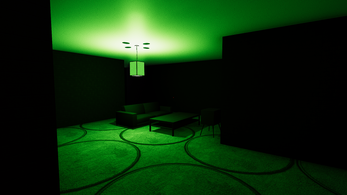 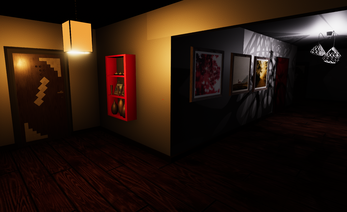 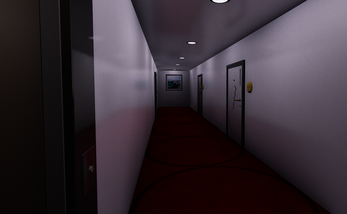 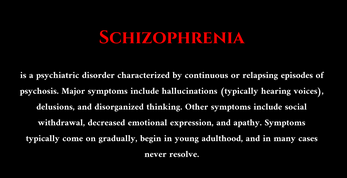